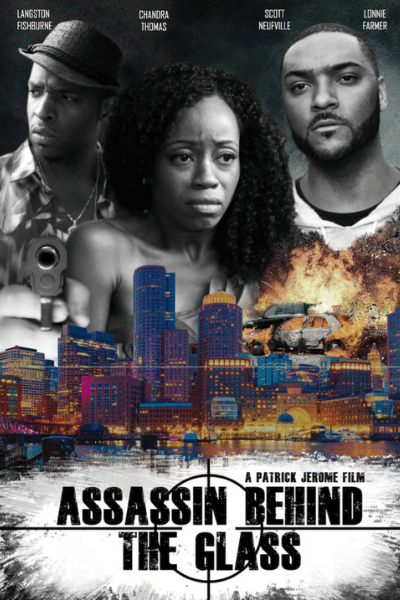 ASSASSIN BEHIND THE GLASS

This motion picture (based upon actual events) is the story of one courageous young woman who finds herself caught up in a life or death situation simply because she was in the wrong place at the wrong time. All too quickly she comes to realize that doing the right thing, in glaring defiance of the so-called ‘Code of Silence’ that rules our inner city streets could very well mean that she’ll be the next victim.

In a place ruled by vicious criminals where the only law is the so called ‘Law of the Street’ cold-blooded killings are common place. Gangsters rule with fear, and simple confrontations (often times over next to nothing) all too often end in cold-blooded murder. Defiance is almost unthinkable, until one brave woman (Talia) decided that she wasn’t going to be intimidated anymore, even though this decision may cost her life. In a subculture where nothing is as it seems and trusted friends can become deadly adversaries this brave young woman refuses to be terrorized, even with the knowledge that her life is most definitely at stake. 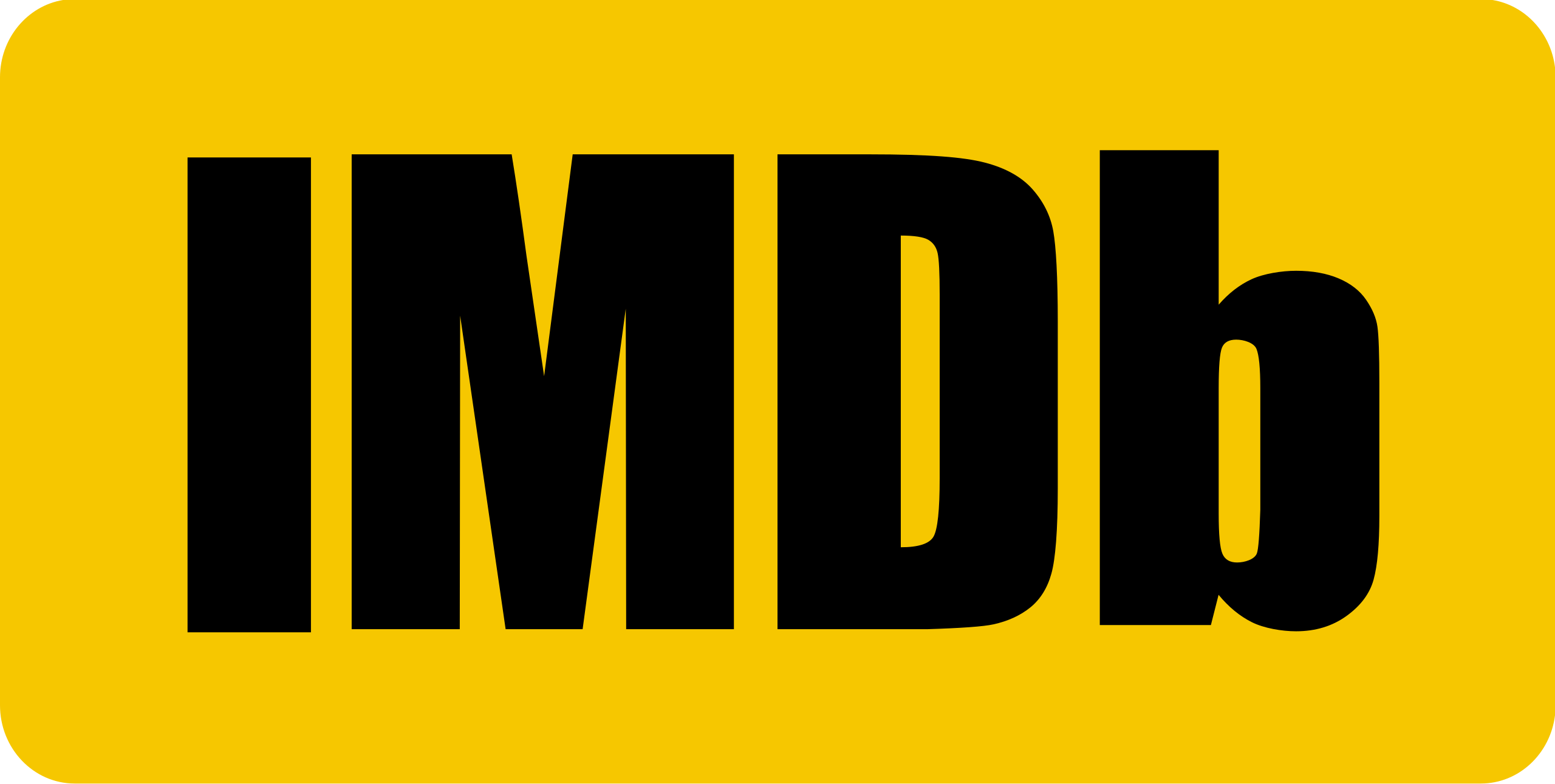 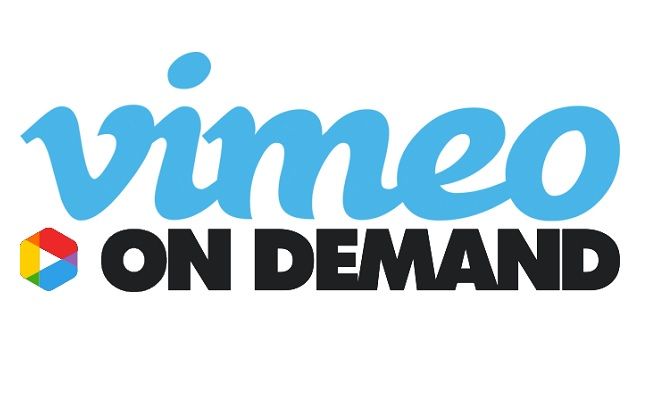 Broadway Pictures Entertainment’s mission is to identify emerging writers, directors and producers with the purpose of guiding them in development, financing, sales and distribution of their produced films.